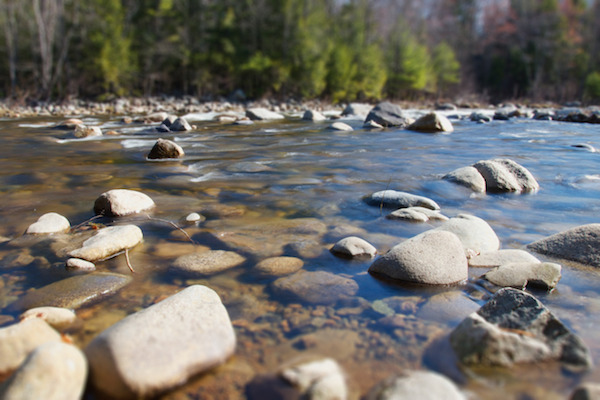 I soon noticed that Japanese packaging technology is advanced after I arrived in the UK. Packaging does not refer only to the appearance, but it is also an important part of consumer experience of the product. It is difficult to be without these advanced packaging solutions once you appreciate the convenience and I still feel stress with some of UK products even after living for nine years in the UK. Here are some examples:

1) Bottles of mayonnaise and ketchup

Containers of mayonnaise and ketchup are traditionally in jars or glass bottles in the UK, and you need to scoop up or pour the contents out. We more recently see plastic bottles, but the bottles are quite hard to squeeze and also the airway of the entrance somehow is not the best design. Therefore, again, I need to invert the bottle to ensure some air is on top of the contents and then squeeze it out with force.

Tea bags are sold in boxes in supermarkets in the UK. However, the box is not like boxes of Japanese sweets, easily opened making brisk and crisp sounds. Therefore the box is often sacrificed in order to complete the mission of taking tea bags out.

3) An inner cover of milk bottle

Until not long ago, there was an inner cover inside the cap and, for the first use, I needed to pull a small tab and open it. However the tab often was tangled in the bottle cap and easily cut off. After losing the small tab, there was no choice but to force to open by a folk or knife. Recently, a semicircular tab, which does not interfere the cap, was introduced and I was impressed by the evolution. However, if it were in Japan the inside cover probably would be integrated with the cap and therefore there would be no need to take off the cover separately and go to a bin to throw it away.

4) A box of powder laundry detergent

The box is made by cardboard but the connection is not fixed seamlessly so that the powder often spills out.

Food pouches often do not have opening cuts and therefore scissors are necessary item in the kitchen (alternatively you can tear open risking a spillage or worst case an explosion). I have not seen yet the specially processed packaging in the UK, which allow us to open smoothly from anywhere, which we often see in Japan.

Japanese companies are good at making extremely convenient products by putting their feet into consumers’ shoes. A few of those examples are an easy-to-open box of batteries, a box of cling film, which cuts the film crisply (many Japanese in the UK buy it in Japan) and a package of soya sauce, which is more difficult to oxidise. And I think there are still wider markets outside Japan including the UK, which maximise the profit of companies’ assets, in this case, packaging technologies. I believe British people would not look elsewhere once they found the convenience and ecological impact those packagings have. There is a possibility that the high spec packaging market in the UK will dramatically expand once a company introduces it as a part of product differentiation. Also for the company involved, the brand impact could be huge. A key to this may be close communication across borders and companies since those products often developed jointly by product and package manufacturers. Japanese companies can take the initiative, as they have done in other markets, and gain a competitive advantage.