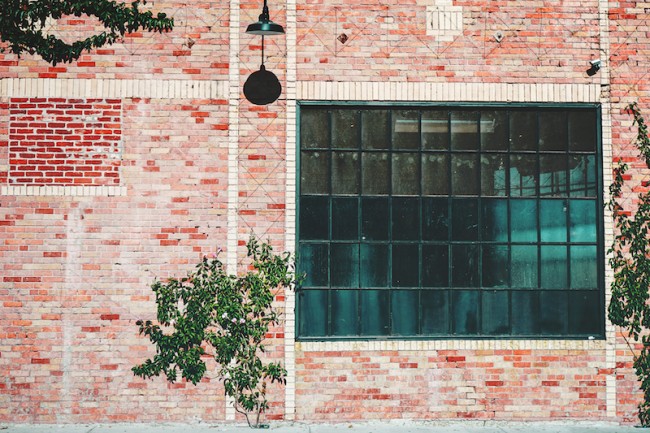 According to a CIPD survey published this year, the most important behaviours of line managers are perceived by employees to be fairness and openness/honesty. Japanese people may rarely think about them at work and therefore may be surprised by this result.

< Most Important Traits of a Line Manager >

Fairness in the UK means that people pursue and evaluate things in accordance with a common and clear set of rules and is based on equal opportunities. More concretely this means:

The biggest difference, in my view, regarding fairness in the UK compared with in Japan is that there is still a tendency for the Japanese to subconsciously think older people are more experienced. In the Japanese traditional seniority system, employees are evaluated by age (or more precisely, length of service correlated with age) at the beginning of their career, and it is enough for HR department (not individuals) to get a rough idea of individual performance over the years for the selection later in their career. Therefore performance management in Japan is often a formality. However in the UK, line managers are expected to evaluate subordinates by performance and give regular and frequent feedback for being fair.

To be open and honest means that managers communicate their own ideas, information, and feedback clearly to their subordinates. In Japan, hierarchy, extreme hesitation in communicating negative information, and rare verbal and detailed feedback, is more likely to lead to managers keeping information to themselves and subordinates not understanding what their managers are actually thinking or pressures which the business is experiencing. It is important for Japanese managers in the UK to make a conscious effort to communicate verbally and not to be afraid of giving constructive feedback.

A non-Japanese employee has said to me “It seems things are discussed and decided when Japanese expatriates are working overtime late at night”. Japanese managers may need to avoid such a perception if they wish to be seen to be fair as well as open and honest.