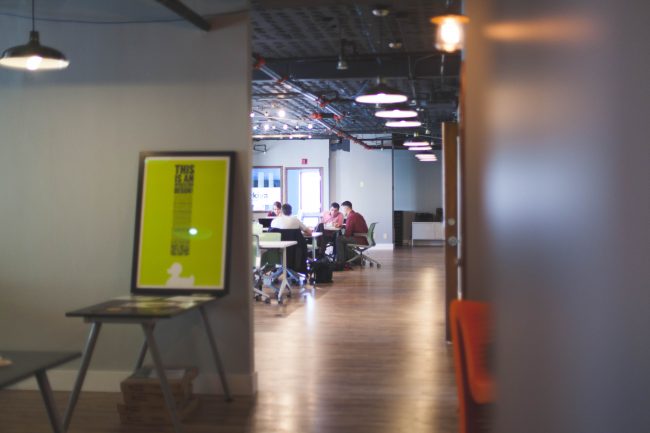 The Japanese words “Otsuboné” for women and “Rojyu” for men (some people may use different words for men) is used for someone in the office who has long years of service and have good internal connections but has a largely negative influence on morale in the office. They exert emotional control over the office by creating a moody, bullying and gossiping culture. With them around, trust culture can diminish quickly, and a suspicious and defensive culture forms. Colleagues approach them gingerly to get things done, and if they do not agree with or feel like doing whatever they have been asked, then everything can stop.

Both the “Otsuboné” and “Rojyu” words come from the 17th century “Edo” era, and they were the head of household and advisors respectively who both served their leader, the “Shogun”. Those original words do not have negative connotations – but signify that they have underlining power by controlling information flow and the network around them.

When I speak to CEOs and Managing Directors of Japanese organisations in Europe about the frequent existence of “Otsuboné” and “Rojyu” and the problematic nature of them, they are delighted to discuss it. They have experience of these individuals every day.

In addition to that, the roles of HR and managers are different in Japan and Europe. In larger companies in Japan, a centralisedHR division controls hiring, rewarding, firing (although this rarely happens other than through redundancies) and talent management. Japanese organisations in Europe are most likely to be subsidiaries of larger organisations in Japan. This means that expatriates from Japan are not used to their role in performance management and their responsibility to ensure appropriate consequences towards problematic individuals. This is rarelyemphasised.

There may be difficult people in any organisation, but this environment is rife for “Otsuboné” and “Rojyu” to prosper. They may not answer you or volunteer critical information because they want you to come to them. Information is power. They may attempt to belittle new comers by saying “you are not serving long enough to understand the issue” but may fail to explain the substance. They easily fall into phycological manipulation rather than fact-based conversation. They may not take responsibility for their own performance but also their leaders may not have held them to account for years.

The consequence of having “Otsuboné” and “Rojyu” is often serious for small organisations in Europe. Good performers who can find a job elsewhere (a different labour market dynamic to Japan) will not stay because they have low expectation that their performance will be fairly evaluated, mistrust their leader’s abilities to deal with “Otsuboné” and “Rojyu”, and tired of petty office politics. Good performers leave and everyone else stays.

How to deal with “Otsuboné” and “Rojyu” in your organisation:

When dealing with “Otsuboné” and “Rojyu”, it is worth mentioning that you should be careful of reinforcing their behavior unconsciously by, for example, involving them (or not involving them) in some projects just because they are difficult. I understand this temptation and have seen this happen many times in different organisations. Instead, the project leader who is selecting project members, should objectively evaluate their actual expertise and competencies necessary for the success of the project.

If expatriates come to Europe in positions which have subordinates, I would recommend selecting someone who has already developed a European style of leadership experience since mastering it takes time even for European leaders. However, if not, the person is required to recognise the importance of HR management skills, ensure they get the right training and create some support system. Placing expatriates in a special role, more like an observer role, may also be a solution. Some companies have already applied these structures to their success. Expatriates will be able to add value more quickly from focusing on offering different perspectives and managing the communication bridge between the organisation and HQ in Japan, rather than catching up and learning how to manage subordinates the European way.

If local talent is important for delivering the objectives of a subsidiary, a strong definition and implementation of environment where these talents can flourish is very important.