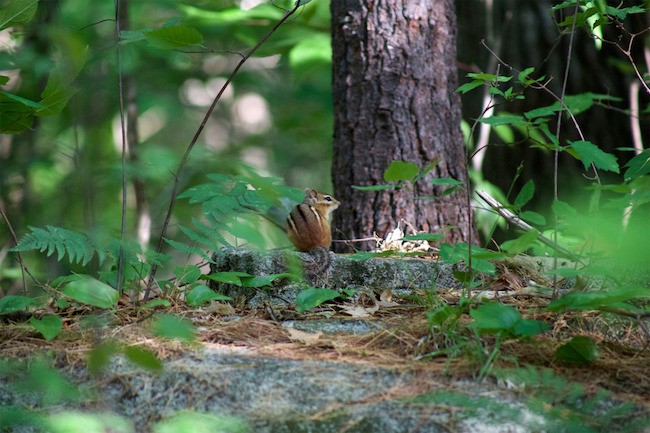 Today’s “FT poll of polls” shows 44% each for both the Remain and Leave campaigns. Sir Richard Branson, founder of Virgin Group, is so concerned regarding the outcome of this referendum that he started his own Remain campaign yesterday, only three days before the vote. In the meantime, Vote Leave broadcasts TV ads saying the EU contribution money is a waste and it is necessary to take it back for building a better NHS. The panic and scaremongering of the last few days is deja vu from the Scottish referendum in 2014.

As a Japanese passport holder, I don’t have a vote for this week’s EU referendum. I can apply for a British passport but the Japanese government does not allow dual nationality and I am not ready to stop being Japanese. However, the result will affect me having lived in the UK for 10 years and my husband is Irish (as an Irish UK resident he has a vote), I pretend I also have a vote and therefore decided to read a book called “Europe In or Out -Everything You Need To Know” by David Charter. He was The Time’s Europe Correspondent for five years. I did some research about European policies with my job in the past but I have to say, it was a very useful read to help decide my position. I would like to share some points that I have learned:

If the UK is to leave the EU, I don’t think that joining the EEA is a viable alternative and that leaves the UK the option of the Swiss model negotiating each area and detail of the relationship with the EU and other countries in the world. It will be a very long process and long period of uncertainty, which is bad for business in the UK. Also, Scotland may decide to hold referendum again to leave the UK. My impression is that it will be more effective and reasonable to negotiate whatever the UK wants, within the EU. The UK have done so for years and hasn’t give up its sovereignty in my eyes.