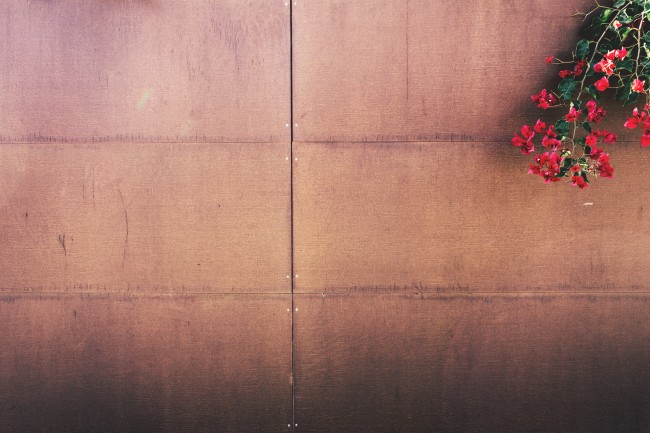 Many Japanese may have an impression of greater gender equality at work in the UK. However, the reality is far away from what the UK government wants and it has been working hard to achieve better equality, quickly.

After four years since Lord Davies’ “Women on Boards Review” first published in 2011, the annual report 2015 announced that the FTSE100 companies finally have no “male-only” boardroom. The target of 25% women in the FTSE100 boardrooms has been achieved through doubling the figure from four years ago.

This was a voluntary initiative, which the UK government and the businesses have great pride in. You can get a glimpse of it in the last weekend’s EU deal for the UK. UK people do not like enforced policies or directives from Brussels. One of the key messages they were making with the Lord Davies’ Review was “let’s prove to the EU that the voluntary initiative works”. I have been a supporter of EU mandatory quota introduction but the voluntary approach the UK took has been very successful so far with the strong leadership from Lord Davies and his team.

What can Japan learn from the UK’s efforts to increase Japan’s astonishingly low 2.8% (2015, Toyokeizai) women occupancy on company boards? I propose three points below, aside from more obvious “leadership” and “commitment”:

The UK government works hard to develop a very strong relationship with its businesses. It talks to CEOs, personally obtains their commitment and then stands back and lets the influence their groups. Also, It has succeeded in involving the UK executive search community in order to address the business concerns about a shortage of top female talent. What’s the result? 478 new female board members were appointed in FTSE350 in four years! Engagement with all the stakeholder and collaboration is the key to success.

The UK government often issues press releases on its website, explaining the policy, background, and who they are working with in great detail. The advocates are often mentioned in those press releases with their comments to be read by a wider society. Also, continued publicity of the Davies report itself is hugely important to promote the policy. It has become a must-read for HR professionals and beyond, and all the key numbers, analysis and messages are in the single concise document. When you compare the website of the Japanese Gender Equality Bureau Cabinet Office, it is difficult and time consuming to understand what exactly they are trying to achieve with so many individual reports. It is less effective delivering its message. Policy marketing is necessary to bring the full potential. Compare the two documents below:

The UK’s regular evaluation and milestone management process is also something Japanese government could learn from. The Davies report is published annually and analyses progress and indicators towards the target. It celebrates the small successes during the year, refreshes the commitment, and proposes the next steps in order to reach the ultimate goal. Again, stakeholders have the opportunity to get involved and give their feedback and insights. Finally, the report should be well designed and published to reach a wider society.

In the UK, mandatory gender pay gap reporting is now expected to be in force from October 2016 for the organisations with 250 or more employees. The draft legislation has just been published from the Government Equalities Office. The companies will be required to publish, both on their own website and also on a government-sponsored website, a report containing their mean and median pay gaps, bonus gap and pay distribution during a year period first for April 2017-2018. Introduction of the legislation is expected to progress further towards the goal.

In Japan, the long working hours are most commonly used as the explanation for the fact that women take a back seat. However, UK average actual weekly working hours for full time according to the national statistics is 40 for men, 35 for women, 38 for all. So why does the UK need to make such an effort on promoting gender equality? It must be something to do with the wider business culture and/or status quo. The UK started to address the issue from board members, the very top of the organisation in order for creating a bigger cultural impact and providing female role models in organisations. Japanese policy approach seems to have less focus there at this time. Nevertheless , Japanese businesses are independently increasing the female board member appointments. Japan needs to explore the options for the most effective approach to make things happen, quickly.