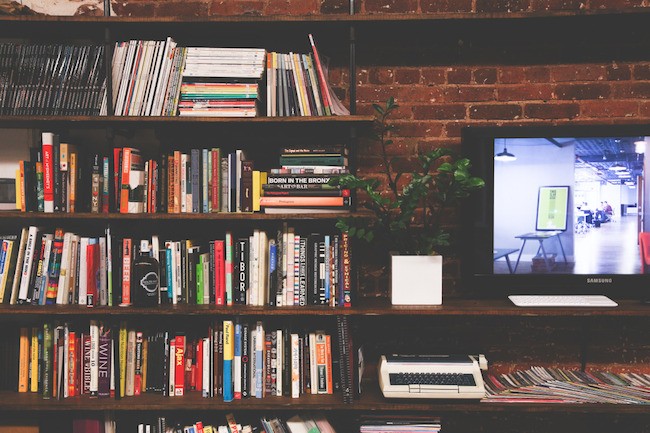 Last week, I read The Time’s interview with Anne-Marie Slaughter, a US public policy expert. In 2009, she became the first female Director of Policy Planning under then US Secretary of State Hillary Clinton and she travelled every weekend between Washington and Princeton, where her husband took care of their two sons during the week. When she was offered a promotion in 2011, however, she declined it and decided to go back home and “be there” for her teenage sons. Feeling deeply frustrated of missing out a huge career opportunity, she then went back to the more flexible academic world.

She later wrote “Why Women Still Can’t Have It All” for a magazine article in 2012 and it drew mixed responses. She had had a very successful Academic career before joining the Government, therefore she may have felt the issues which many women face in offices more intensely. Some people said a high-profile career woman such as herself shouldn’t vocalise negativity because it may demotivate up and coming young women (Anne-Marie is now 57 years old) or at times even going so far as to say that she betrayed working women. Three years on, she published a book, ”Unfinished Business: Women Men Work Family”. She points out the importance of moving from the women’s workplace equality to the men’s home equality phase.

Most women who currently hold high profile positions are likely to be super women who have worked more hours than equivalent level men and have sometimes sacrificed their home lives as a result. However, now we need a society where more wide-range people (men and women) can work as they need or want, which is sustainable and productive for longer periods of time, throughout a whole career.

Anne-Marie said in her TED talk, “now, many women have more choices than men do. We can decide to be a breadwinner, a caregiver, or any combination of the two.” The statement is also true in Japan. Now it is the men’s turn I think, as Anne-Marie says, this could be a strong force to accelerate women’s workplace positions which now reached at a certain, some say ceiling, level.

For this end, women are now required to have the skills to support men at home. Anne-Marie sent an important message in The Time’s interview. “Imagine if your boss said to you he was biologically better at work but he believes you can do it if he micromanages you enough. You’d sue. And yet, that is the way we still treat our partners. We write the lists, we tell them what to do and we check up on them.” This is so true.

It seems women need to believe men and leave them more in charge at home, as great leaders in the workplace can and do. Then men would have more confidence to participate actively in the home. This would increase the numbers of “ikumen”, a relatively new Japanese word for fathers who actively taking part in child rearing. There seems to be things we can do at home to in turn contribute to building a more flexible society.